The Bulgarian Industrial Capital Association (BICA) discussed with government representatives the possibilities for introducing various measures to support the economy in the context of the COVID-19 pandemic. The main focus was on the new opportunity provided by the EC through the Temporary Framework for State Aid Measures, namely aid in the form of support for uncovered fixed costs, as well as for deferral of taxes and / or social security contributions until the end of June 2021. This happened during the online meeting of the National Council of the Association, which was attended by the Minister of Labor and Social Policy Denitsa Sacheva, Deputy Minister of Economy Yana Topalova and the Head of the Operational Program “Innovation and Competitiveness” Iliana Ilieva.

According to Minister Denitsa Sacheva, from the beginning of next year the measures to support employment will be consolidated. These are the 60/40 measures, for short-term employment 80/20, and the new measure for closed businesses, which will start at the end of November. She said she would do her best to make the document with the new design of the single measure available to the social partners by the end of November and to have discussions on it by mid-December. This consolidation will be extremely important, especially with regard to the so-called “De minimis” because it will allow us to enter the General Framework of the EC and the funds paid will not be considered state aid. “The MLSP will insist that part of the SURE loan be used for ongoing employment support measures next year as well,” added Minister Sacheva. She also said that according to the ministry, the measures should continue to work until the end of June 2021, so that the business does not become dependent on state funding.

“Currently, the problem for companies is the urgent need for liquidity support. Short-term and quick assistance to the state with funds from the state budget can be crucial for saving the country’s economy. The Ministry of Finance and the NRA have sufficient expert capacity as well as technological infrastructure to create a mechanism for deferring a certain part of amounts due. Thus, on the one hand, the revenues in the republican budget will not be seriously affected, and on the other hand, liquid funds will remain in the business to be used to cover current expenses, keep employment and stimulate consumption, which is currently a major problem. in the crisis “, said during the meeting the chairman of BICA Vassil Velev.

BICA proposes the creation of a special algorithm for deferral of tax and social security contributions in a certain percentage. It will be applicable to companies that have a decline in turnover, traced from the VAT returns, which are submitted to the NRA. The proposal is that the decrease in turnover can be automatically calculated in the portal of the revenue agency and show the allowable amount and term for deferral of liabilities. 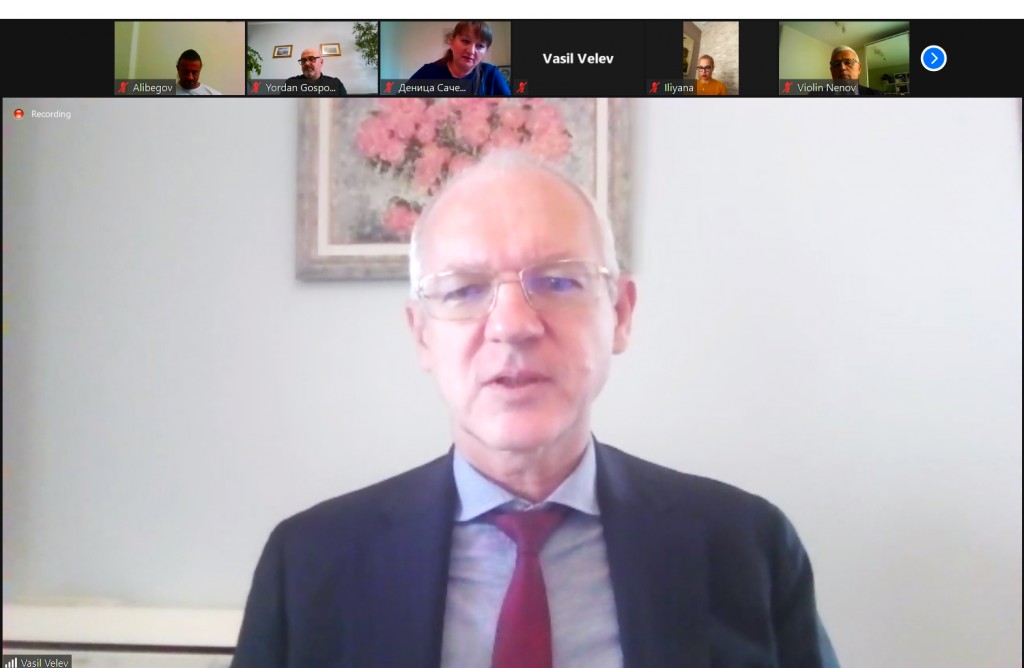 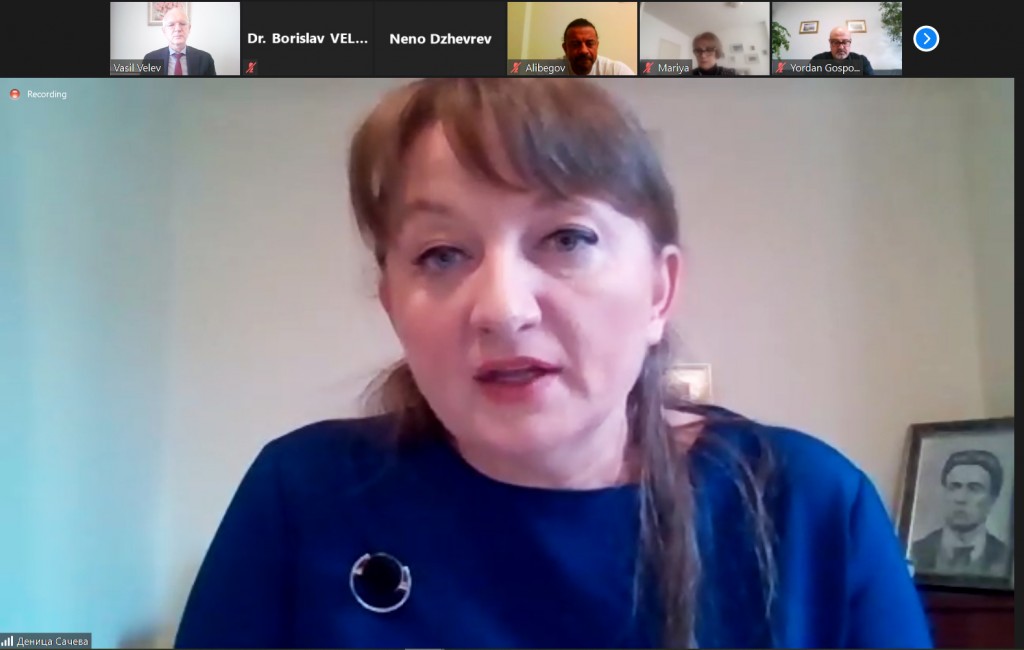 Another extremely urgent measure that BICA asked the government to consider was the possibility of assistance in the form of support for uncovered fixed costs. It is aimed at enterprises for which the spread of COVID-19 has led to the cessation or reduction of economic activity. The aim of the aid is to benefit companies that have a decrease in turnover this year by at least 30% compared to the same period in 2019. The possibilities provided by the EC are the aid intensity not to exceed 70% of the uncovered fixed costs, and for micro and small enterprises it will be up to 90%. The funds can be provided on the basis of estimated losses, while the final amount of aid is determined after clarifying the losses on the basis of audited accounts.

The head of OPIC Iliana Ilieva undertook to acquaint the Minister of Economy with the proposals of BICA, asking the Association to be actively involved with proposals for structuring the procedures under the React-EU mechanism. She also acquainted the members of the National Council with the decision of the European Commission, according to which the funds under the mechanism will be transferred to two tranches, respectively in 2021 and 2022, and in the first tranche our country expects 413 million euros.