Bulgarian Industrial Capital Association (BICA) reports a continuing downward trend in the gray economy for the fifth consecutive year. For 2019, the Composite Index “Business in Rules”, through which the Association measures the light part of the Bulgarian economy, reached a value of 78.52 points, compared to 77.76 a year earlier. This became clear during the official presentation of the Composite Index and the presentation of the “Business in Rules” awards.

BICA reports that in 2019 the main reasons holding back the positive trends in the economic recovery are due to the lack of reforms or insufficient ones in key sectors such as healthcare, competition protection, justice, internal order and security, labor market. Among the negative factors, the Association notes another administrative increase in the minimum wage, which has led to the “emergence” of new gray practices among low-skilled workers and employees.

This year, BICA updated and expanded the scope of the index to cover more manifestations of the gray economy. For this purpose, the models and methodology for calculating the indicators were improved. A new indicator has been developed – “Employment in the light”, and its data will be calculated and published from 2021. Thus, the focus of research will be the labor market, where over the years have highlighted some of the most significant problems, with a lasting effect on the national economy. The activities were carried out in the implementation of the project “Improving access to employment and the quality of jobs by limiting and preventing undeclared employment”.

For ten years now, BICA has been calculating the Composite Index “Business in Rules”, the aim of which is to get to know the various manifestations of the gray economy and to stimulate the policies for its reduction. From the beginning of the calculations until now, the Index has been growing, and the only year in which a decline of 1.2 points was reported was 2014. BICA’s expectations are that in the next four years the Bulgarian economy will continue a smooth trend of lightening. As in 2023, the composite index will reach levels of over 82 points.

During the event, for the seventh year in a row, the Industrial Capital Association presented the Business in Rules awards. 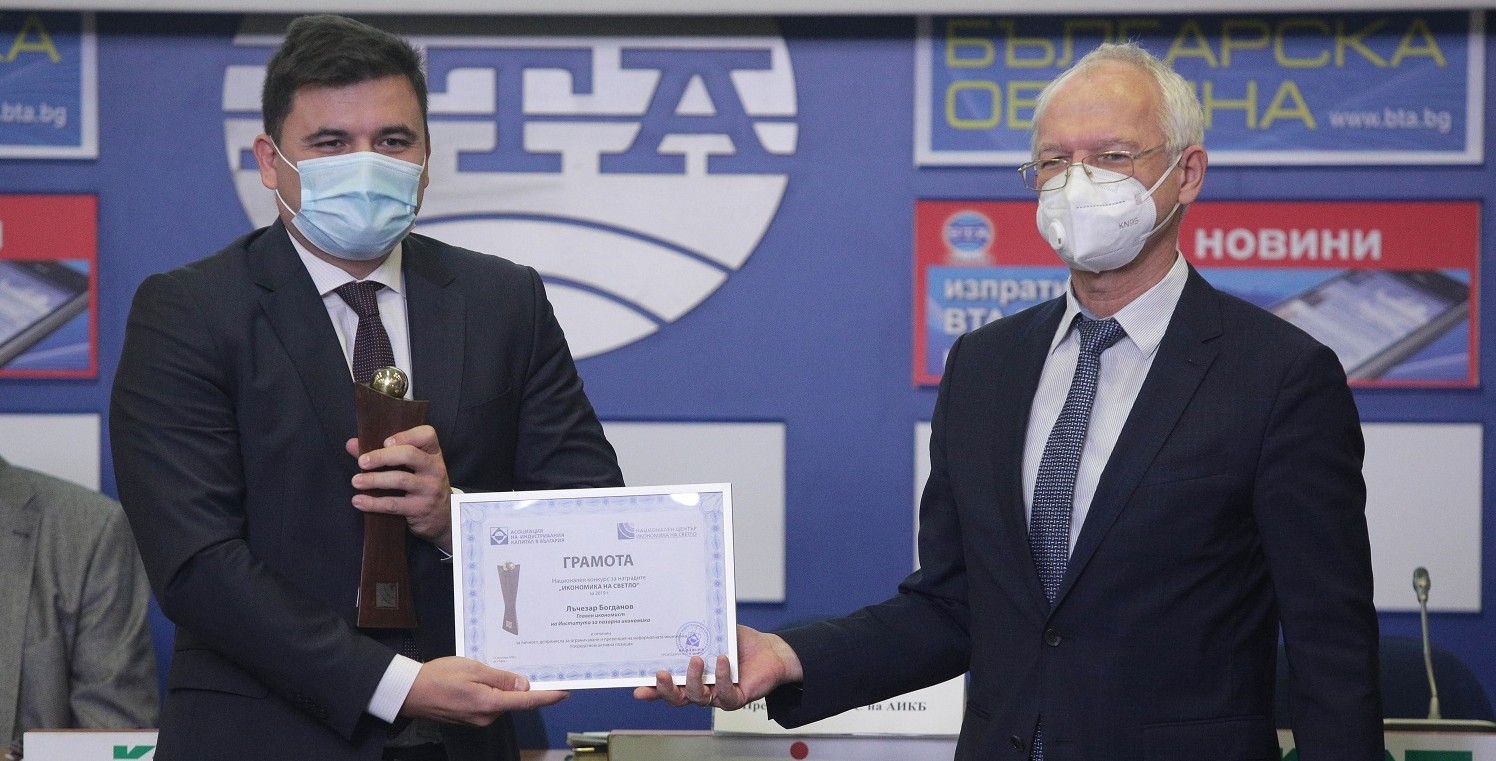 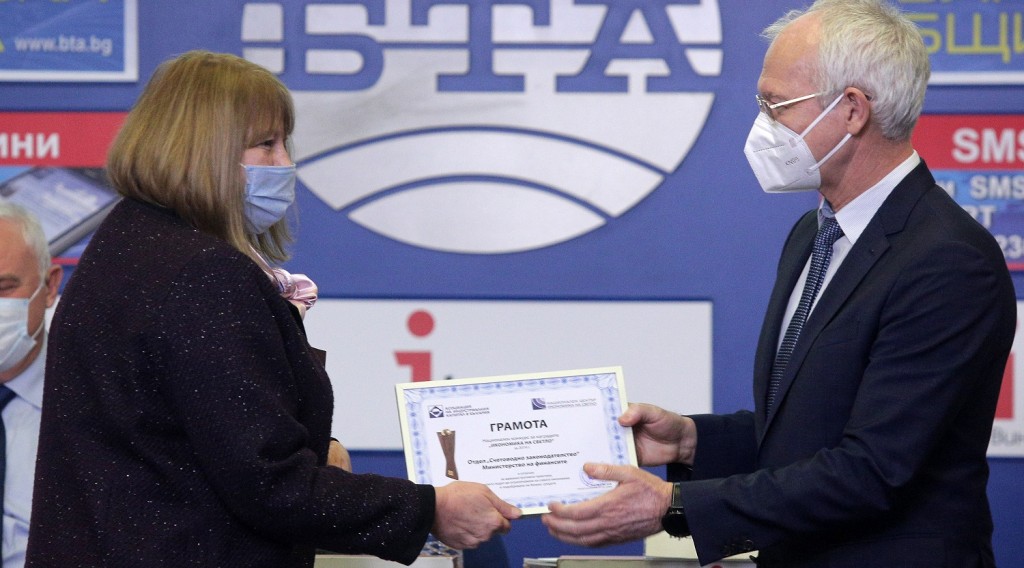 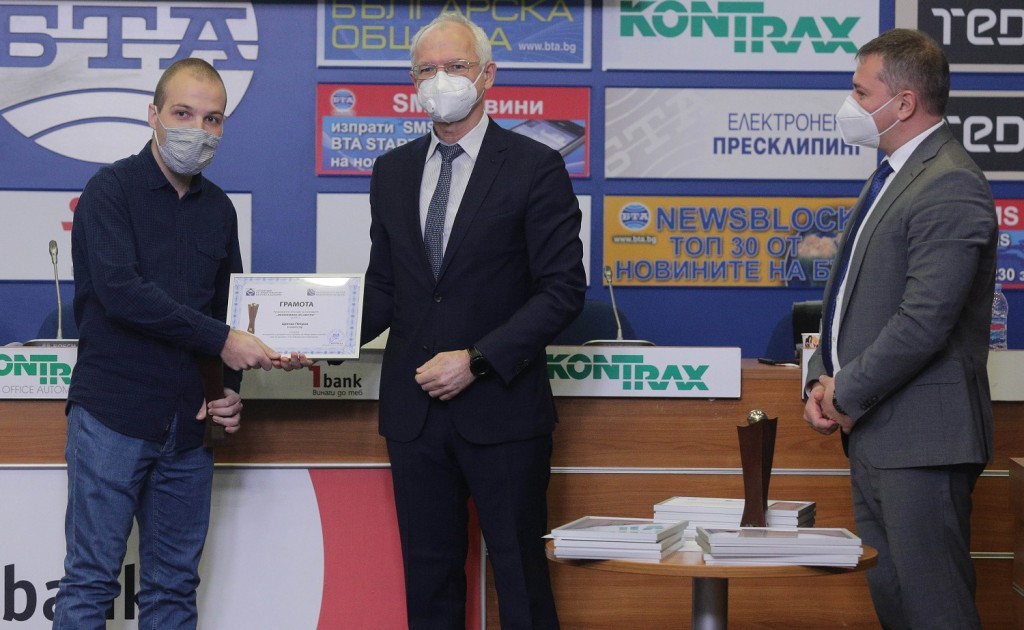 The competition aims to highlight and award leading institutions and individuals with an active position and contribution to the reduction of gray practices. And the winners were announced by secret ballot by a large expert jury, which consisted of over 100 prominent personalities: prominent economists, public figures, media representatives, members of the National and Control Council of BICA, the Public Council for Restriction and Prevention of the Informal Economy and etc.