BICA supports the working process on strategy for digitalization of Sofia

Support and partnership in the work on the implementation of the digital transformation strategy of Sofia were announced at a meeting with Sofia Mayor Yordanka Fandakova of the Bulgarian Industrial Capital Association, held today in the Sofia Municipality on the proposal of the association. Digitization is at the heart of improving services and quality of life. It is a strategic tool for the city’s economy and enables more services to be developed for both citizens and businesses, said Sofia Mayor Yordanka Fandakova.

Mayor Fandakova stated that, as she had committed herself, a digitalization, innovation and economic development department was created in the Sofia Municipality with Deputy Mayor Vladimir Danailov.

“We are working on a few priority steps: first, the most used non-digital services are being digitized, the system is being upgraded and the number of digital services needed by citizens and businesses is increasing. An important step is for the municipality’s administration not to require citizens and business to issue a document, which it itself issues, but to make an internal check, “said Mayor Fandakova. She recalled the development of digital business services through the Architecture and Urban Planning website.

In 2015, the Sofia Municipality developed and implemented 45 e-services, and the municipality is the first to launch the data opening process.

“The new line of digitization in the urban environment is working on several important tasks: to ensure a holistic approach, not a piece-by-piece operation and inconsistent independent decisions; turn the city into a platform for innovation; to reduce the administrative burden and make Sofia a market for digital products and services, “said Vladimir Danailov. According to him, the Digitalization Strategy is not a template we are imposing on Sofia, it was made as a result of a survey of the public and business in the capital, with over 100 experts, organizations and IT companies in Sofia. “We first defined where we are as digital maturity and then we set our goals in the digital realm,” said the deputy mayor. Sofia’s digital transformation strategy for the city is part of the European Commission’s Digital Cities Challenge project. 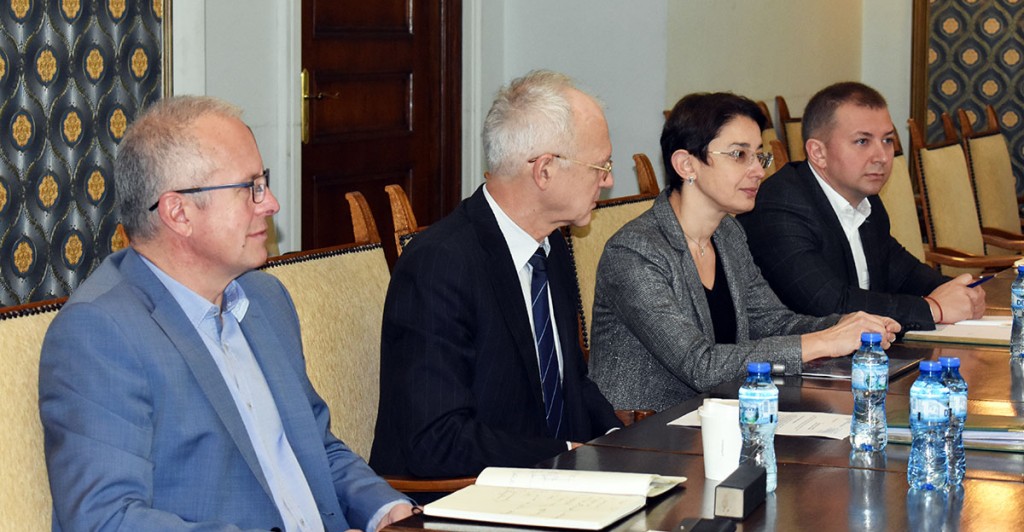 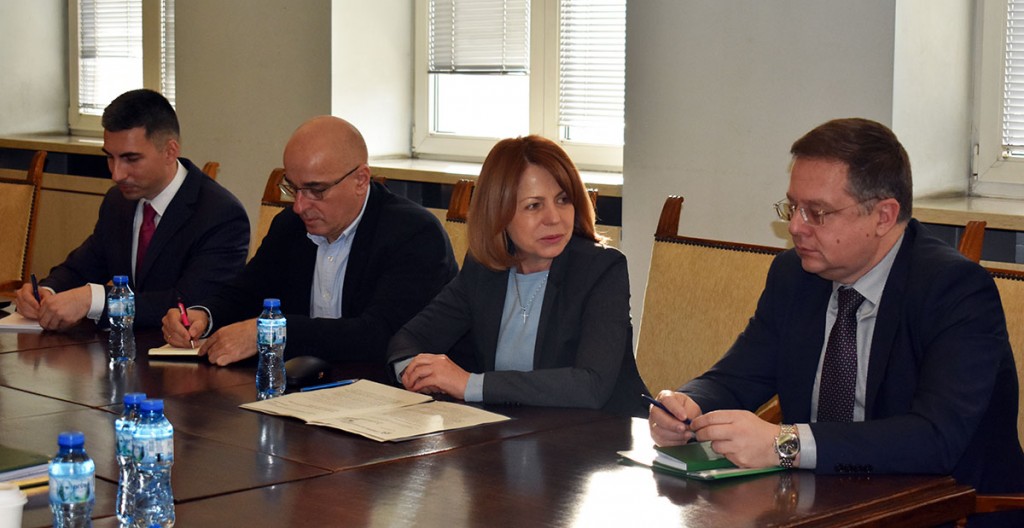 After the adoption of the strategy by the Sofia City Council, it will move to a specific program and the business may participate in working groups with specific proposals. Mayor Fandakova familiarized the Industrial Capital Association with opportunities for cooperation in projects in the area of ​​socially responsible business.

Bulgarian Industrial Capital Association said they were ready to join Mayor Fandakova’s new program for afforestation of block spaces in the neighborhoods. So far, the municipality, together with citizens, the non-governmental sector and the business, is actively working on the project “The New Forest of Sofia”, on which 88,000 saplings are planted, and together with schools and kindergartens – “My Green School” and “My Green Kindergarten”.

There is almost no unemployment in Sofia, but the lack of trained staff is a common business challenge. One of the opportunities for training is the participation of business in vocational guidance programs, said Mayor Fandakova. Sofia Municipality is working on projects for dual education and vocational guidance, where metropolitan schools and businesses partner.

“The metropolitan municipality is not an ordinary municipality; a large part of the Bulgarian economy is concentrated here, in the high-tech sectors. Nevertheless, Sofia has to tackle several major challenges in the short term, such as improving and increasing e-services, demographic problems and labor shortages. As an employer organization, it is important for us to prepare an assessment of the labor force’s needs in the capital economy, as well as to outline measures for attracting and integrating highly qualified third-country workers. You can count on the expertise of BICA, stating our full readiness to participate in the development, with proposals and in joint working groups, as well as in the implementation of projects important for the Municipality and the business, “said the Chairman of the Bulgarian Industrial Capital Association Vassil Velev.

Boyan Boichev, a member of BICA Government Board, Dr. Milena Angelova, Secretary General of BICA and Dobrin Ivanov , executive director of the Association attended the meeting.