The “Business to the rules” awards are the first recognition of achievements in the fight against the informal economy in Bulgaria. Every year, the editions of the contest cause a worthy public and media interest. The awards are part of BICA’s overall activity to increase public intolerance to the shadow economy, encourage active action in this direction, and promote the constructive role of business in society to improve the socio-economic environment. 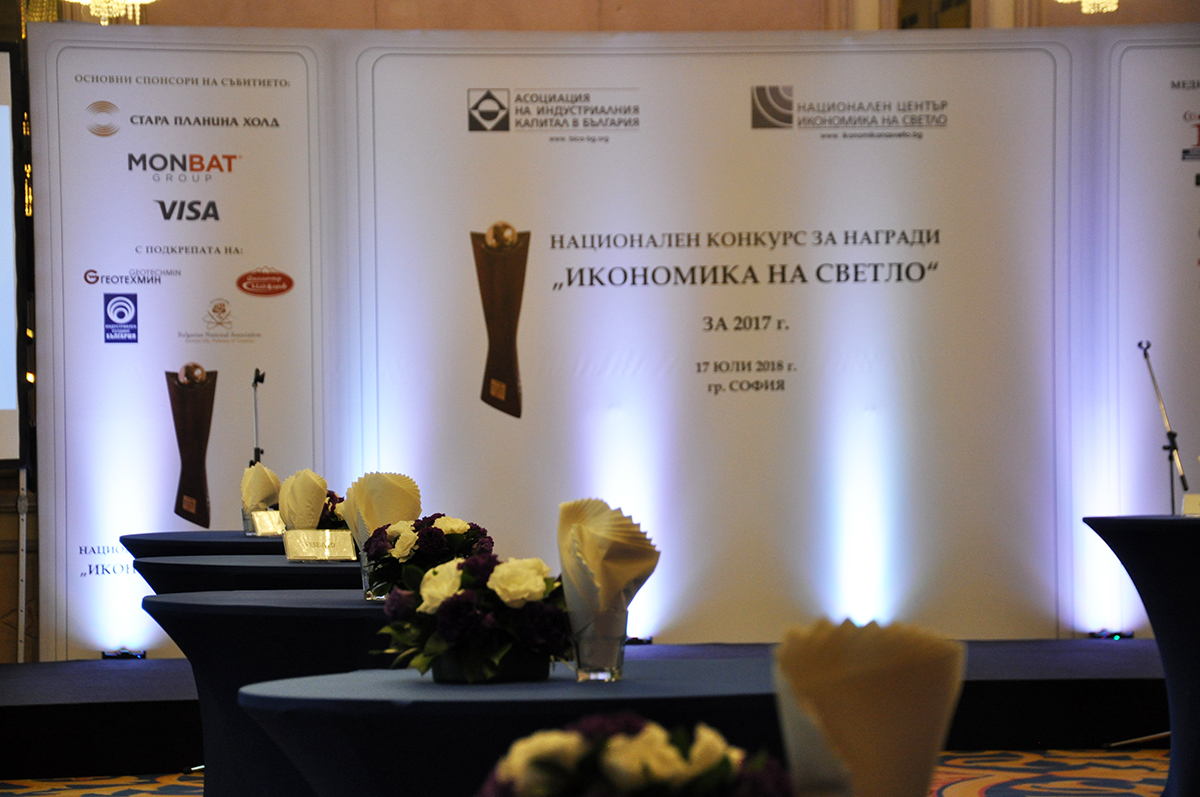 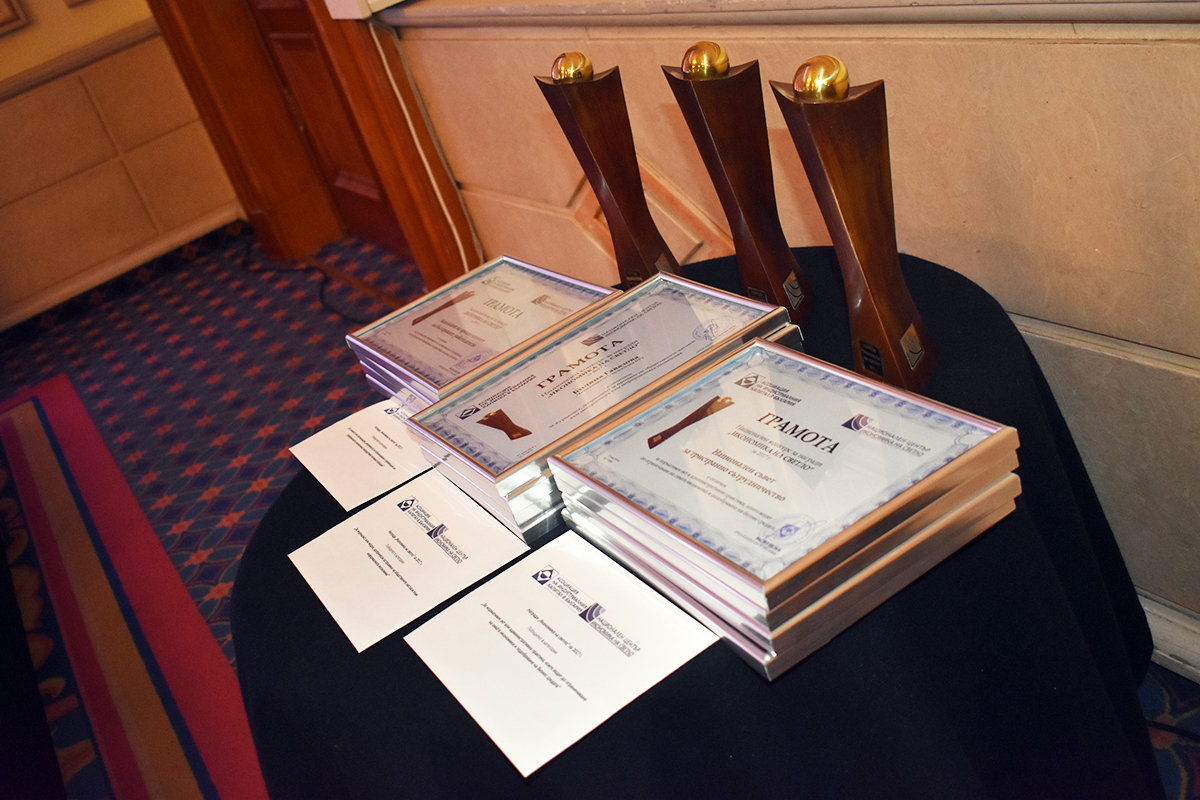 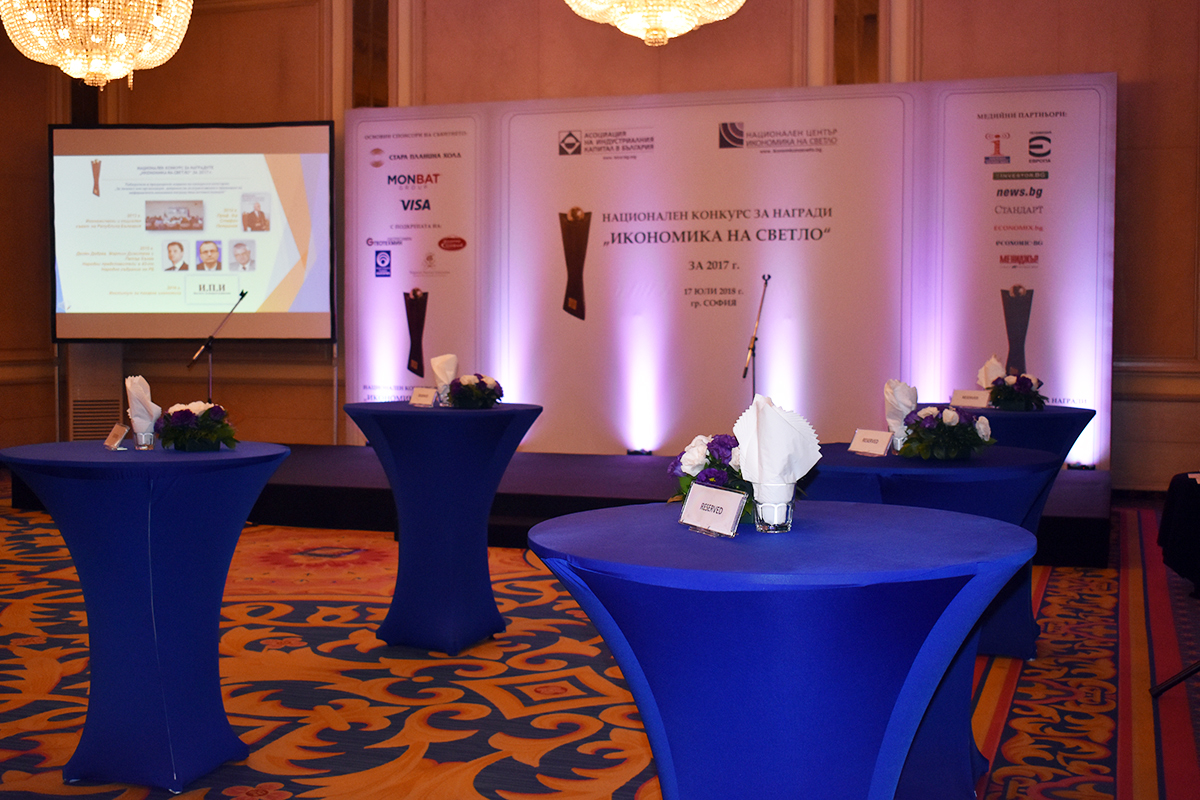 The “Business to the rules” prize is awarded in three categories:

The winners in the categories are selected by an expert jury set up for this purpose, comprising 100 prominent figures from the fields of economics, science, business, finance, politics, media. Among them are members of the National Council of the Bulgarian Industrial Capital Association, members of the Public Council on “Limitation and Prevention of the Informal Economy” and other prominent economists and public figures. 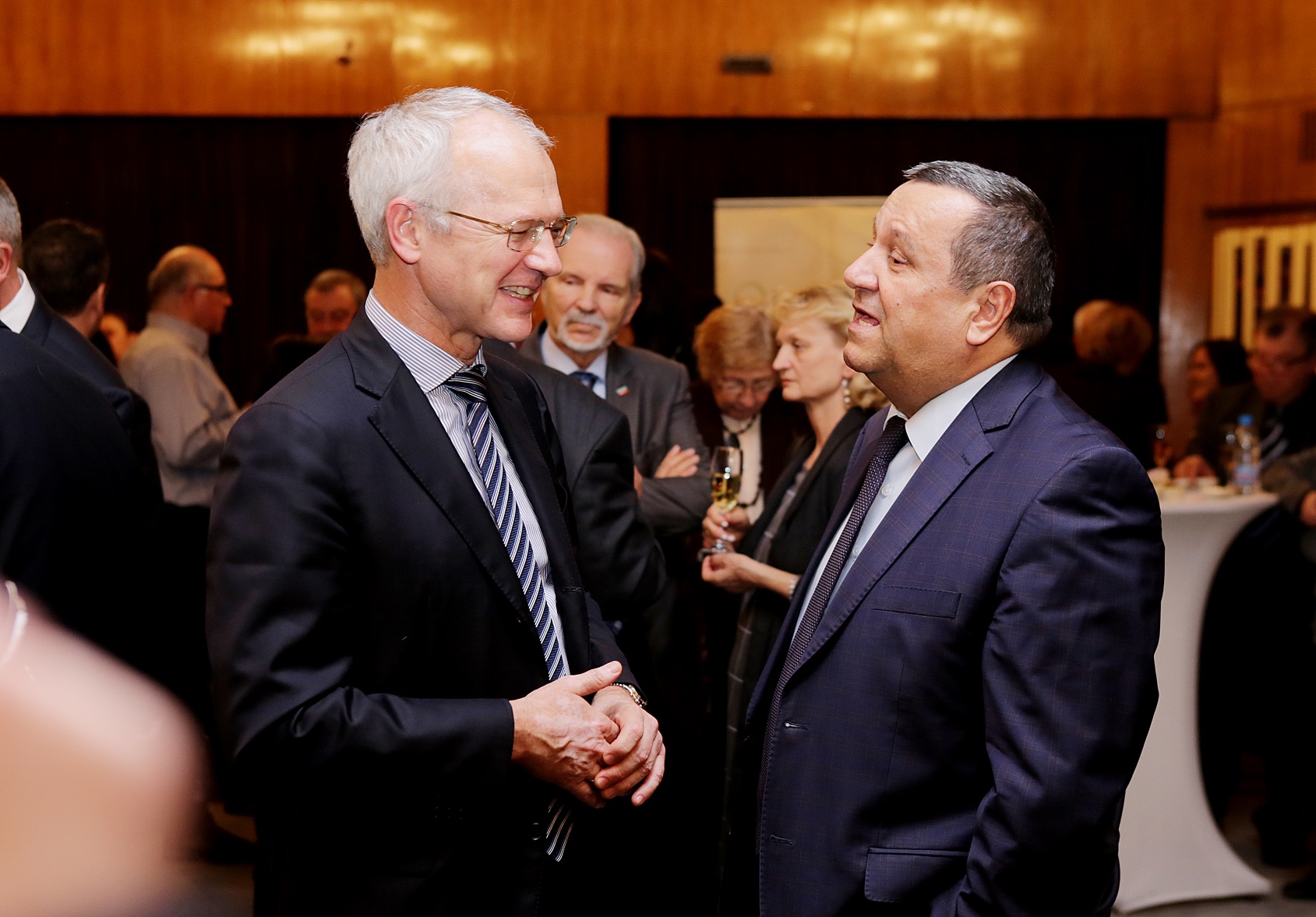 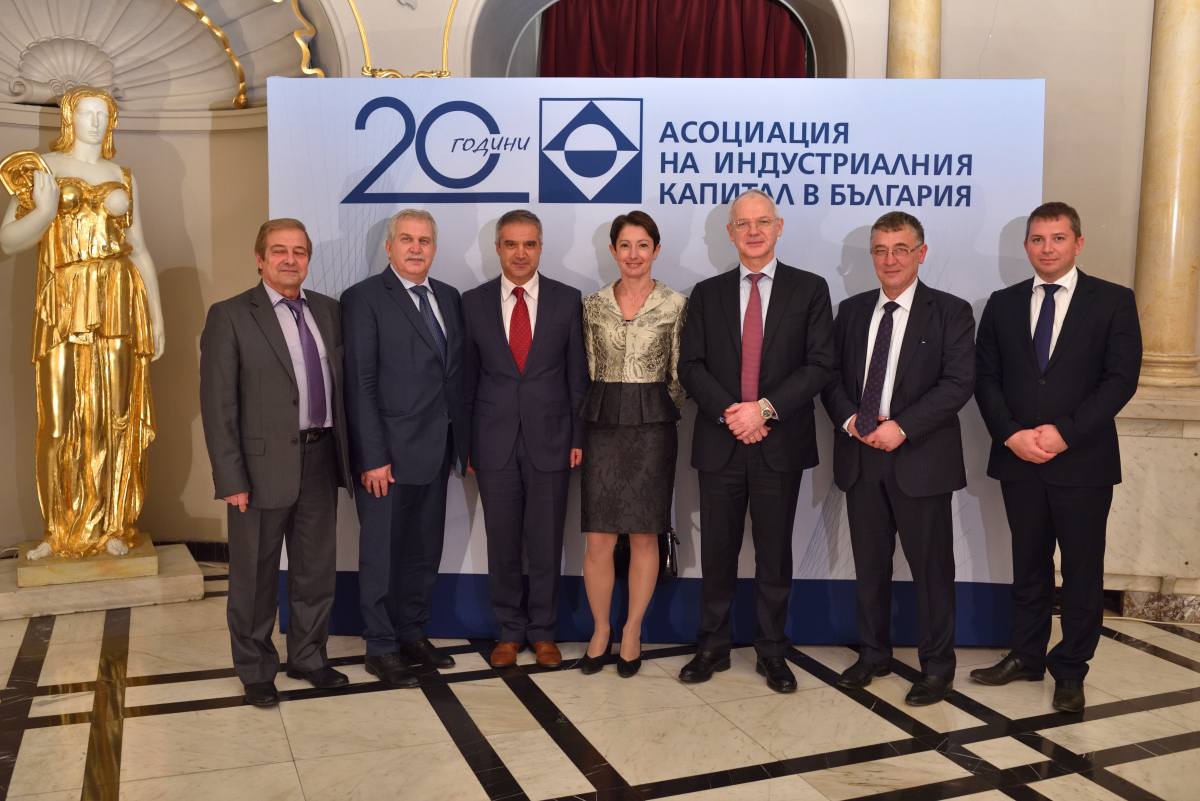 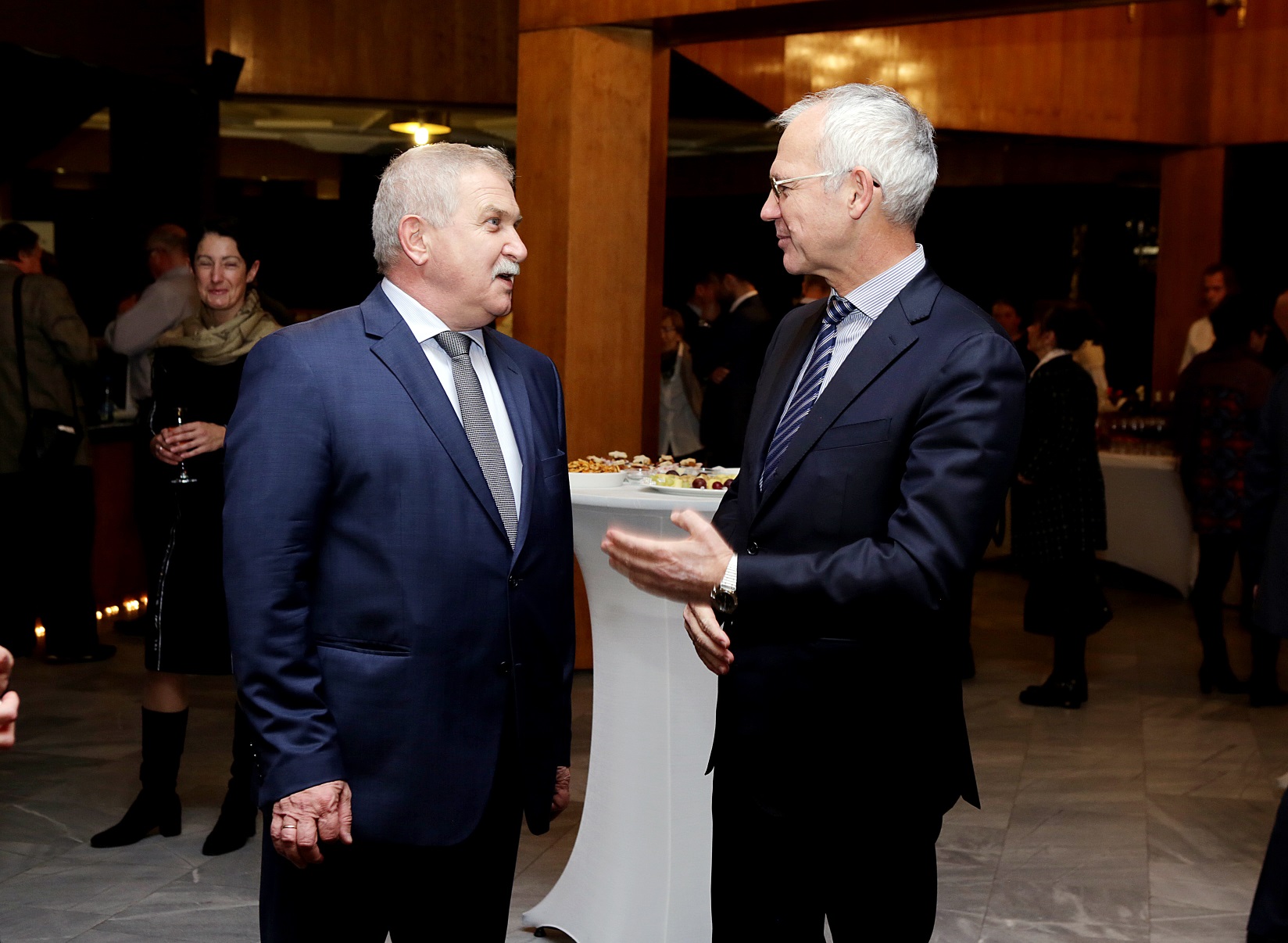 Every year on that date, BICA celebrates its anniversary with important public figures, members and partners.