FUTURE MEPs SHOULD WORK FOR A COMPETITIVE INDUSTRY IN EUROPE

The future representatives of Bulgaria in the European Parliament must work to promote the competitiveness of the industry, which is at the heart of building a sustainable Social Europe, through better regulation and human resources. In particular, they must insist on the cessation of state aid for the so-called. US plants. Bulgarian Industrial Capital Association (BICA) and the candidate for the MEP Valery Simeonov united around this.

According to BICA, the contractual terms between NEK EAD and AY and EU Maritza East 1 EOOD and Contour Global Maritza East 3 are in breach of the Treaty establishing the European Community and are considered as unlawful state aid. The contract obliges the Bulgarian state-owned company to buy the long-term energy produced by the two companies at terms and prices that put these power plants in a more favorable economic position compared to other electricity producers in Bulgaria. In the last one-year regulatory period alone, the two power plants seized BGN 548 million from households and businesses in Bulgaria through their high preferential prices for the electricity they produce.

Valery Simeonov and BICA representatives discussed “A 10-point plan for a competitive industry for a sustainable Social Europe”. The document was prepared by the European sectoral employers’ organization CEEMET, which employs 49% of EU manufacturing workers. In early March, the BICA General Assembly fully endorsed the findings and proposals in the Plan and its philosophy.

“For voters, the position of the 10-point MP candidates will certainly be a very important guide in deciding who to vote for. The European industry – metalworking, mechanical engineering, electronics, ICT and related technologies – depends on the overall presentation of the overall EU economy. We all want a sharp increase in funding for education, better healthcare and higher pensions. The point is that in order to earmark these funds, we have to devise them. And that means, first of all, increasing productivity with the combined efforts of managers, employers and workers, “said BICA Vice-President Nikola Zikatanov.

Mr Zikatanov stressed that the European social model can only be supported by a globally competitive European industry and recalled that although 7% of the world population lives in Europe and generates 22% of world GDP, the 28 countries, member states account for 40% of social spending globally. He urged urgent measures to tackle the European labor force shortage by targeting young people with education and qualifications in the sciences, mathematics, engineering, digital technology and making vocational education and training the most preferred choice . He also stressed the need for specific solutions to address the shortage of staff in Bulgaria by facilitating the issuance of residence and work permits in the country and more flexible labor markets.

The BICA has been alarming for years about the growing problem of human resources shortage and has been working systematically to bring the admission system in Bulgaria in line with the demand on the labor market, as well as to increase the attractiveness of professions with a key to competitiveness. Bulgaria importance and prevention of the leakage of specialists abroad. However, these crucial reforms will only come to fruition in a few years. On the other hand, the demographic picture and trends make it clear that the only realistic approach to dealing with the deficit is the recruitment of third parties. For this purpose, the so-called Bulgarian card entitling you to stay and work in the country for a period of 5 years.

During the meeting, the issue of more active development of the investment emigration program in Bulgaria was raised, which allows for attracting foreign capital, allowing third-country nationals to obtain a residence permit or citizenship through investments. As an instrument, investment emigration brings billions of revenue to EU countries, and we have a proposal to end the program. According to BICA representatives, our country is among the first in the EU to introduce such a program in its national legislation in 2009 and insist on maintaining a good opportunity to raise capital in the country. 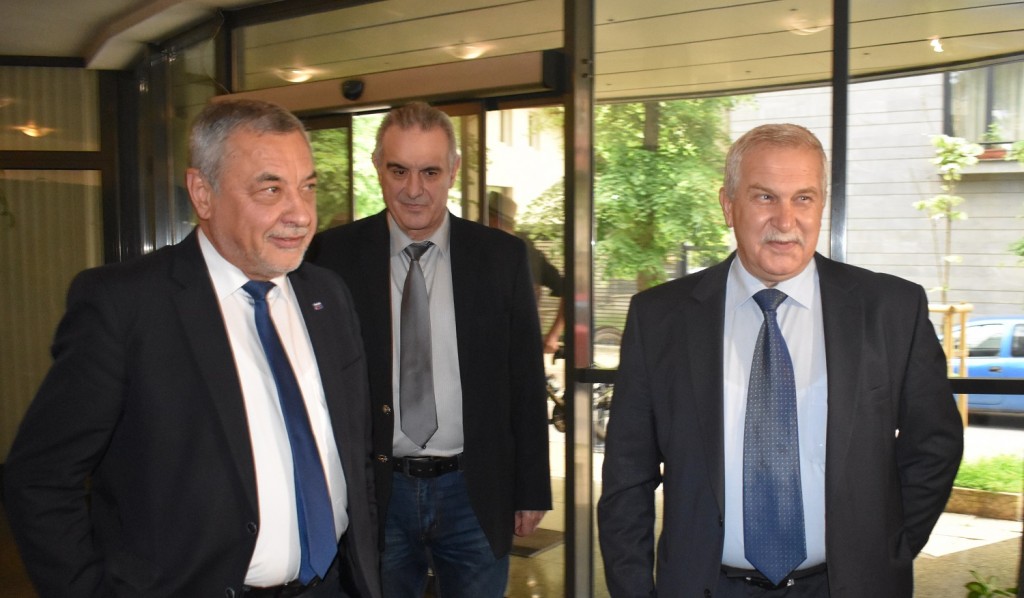 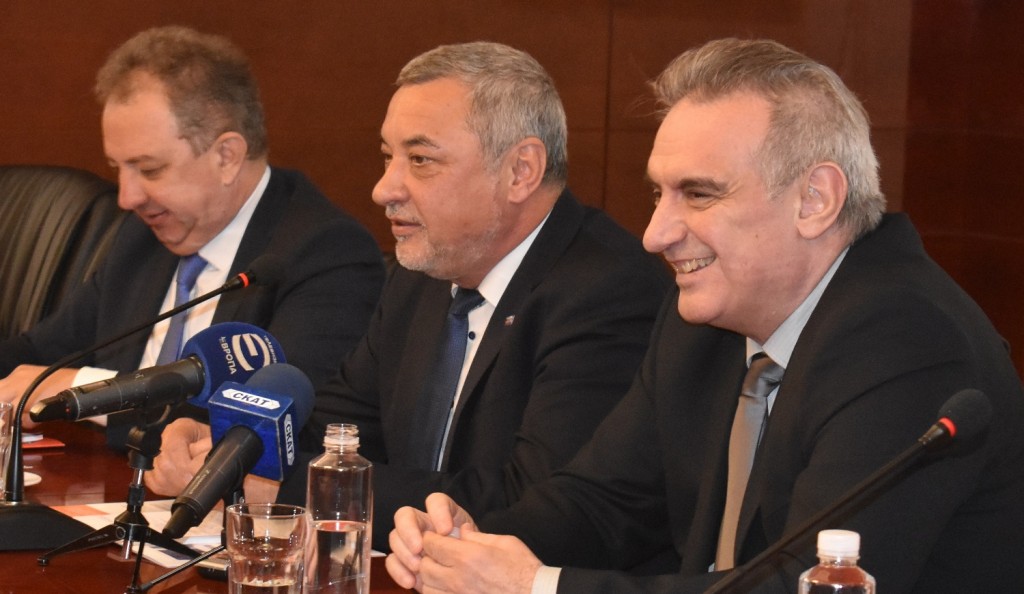 According to employers, consultation with the industry should become a natural reflex of politicians at all levels and serve to find solutions to the problems of the real economy and its companies. This will ensure that they are fit for global competition and provide quality jobs, funding social Europe. Particular attention was also given to the need to encourage SMEs and to implement specific support measures, especially with regard to access to finance and the challenges of digitization.

Part of the BICA’s requests were also future MEPs to work with social partners to better invest European funds from the next Multi Annual Financial Framework, targeting initiatives to acquire the right skills in new labor market conditions and business requirements. They insisted on taking into account the views of business and social partners when setting funding priorities and formulating and implementing important policies through joint actions by social partners.

Other major topics of discussion were international competitiveness, global trade and Brexit, investment in technology and industry, labor markets, simplification of the regulatory framework, and more.

On the issues discussed, Valery Simeonov and employers found a complete similarity in views.